Denby had been promoted to Deputy CFO in February of this year, following seven years in senior finance leadership roles in the company.

Speaking of the promotion, Aristocrat CEO Trevor Croker said that “Over her successful career at Aristocrat, Sally has proven to be an outstanding enterprise leader and a trusted finance partner. Sally’s cultural impact, deep engagement with our operating businesses and understanding of our obligations as an ASX listed company further add to her credentials.” 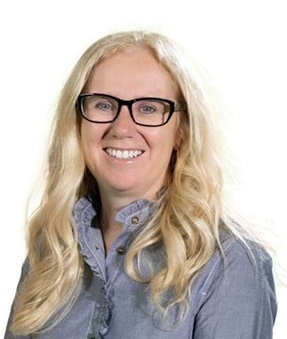 Denby steps into the role following the departure of Julie Cameron-Doe, who had been with the company since 2018, having announced that her departure to Wynn Resorts would come into effect in the second quarter of this year.

Croker noted that “Sally has worked effectively with myself and our leaders in supporting the execution of our growth strategy and ensuring seamless continuity post the departure of our previous CFO in April.”

The move comes as the company delivered strong results in its fiscal 2022 (ending September 30th), with annual profits of AU$1.1 billion ($740 million), a 27 percent year-on-year increase.