LAS VEGAS, April 25, 2022 (GLOBE NEWSWIRE) -- Galaxy Gaming, Inc. (OTCQB: GLXZ), a developer and distributor of casino table games, enhanced systems for land-based casinos and iGaming content, announced today that Bill Zender, a member of the Company’s Board of Directors since 2015, announced his intention to resign from the Board effective July, 1, 2022. The Company also announced that it has entered into a Cooperation Agreement with Tice Brown, a stockholder of the Company, pursuant to which the Company agreed to form a hiring committee for the purpose of identifying and unanimously recommending to the Board a qualified candidate to fill the vacancy that will be created upon the resignation of Mr. Zender.

“Bill Zender is a legend in the casino table games business,” stated Mark Lipparelli, Chairman of Galaxy’s Board of Directors. “He has provided invaluable advice to us and the Company over his more than seven years as a member of the Board. We have made great progress over that time in positioning the Company to pursue exciting new opportunities, and Bill has been a stalwart contributor to that progress. We thank him for his tremendous insights and expertise, and we wish him the best in his future endeavors.”

In addition, the Company has agreed to form a hiring committee consisting of two current members of the Board and one independent stockholder who has owned shares of the Company’s common stock for more than two years (the “Hiring Committee”) for the purpose of identifying and unanimously recommending to the Board a qualified candidate (the “Independent Director”) to fill the vacancy that will be created upon the resignation of Bill Zender. The Board has agreed to promptly cause the Independent Director, subject to the satisfaction of certain qualifications and requirements as set forth in the Cooperation Agreement, to be appointed to the Board for a term expiring at the 2024 Annual Meeting of Stockholders. 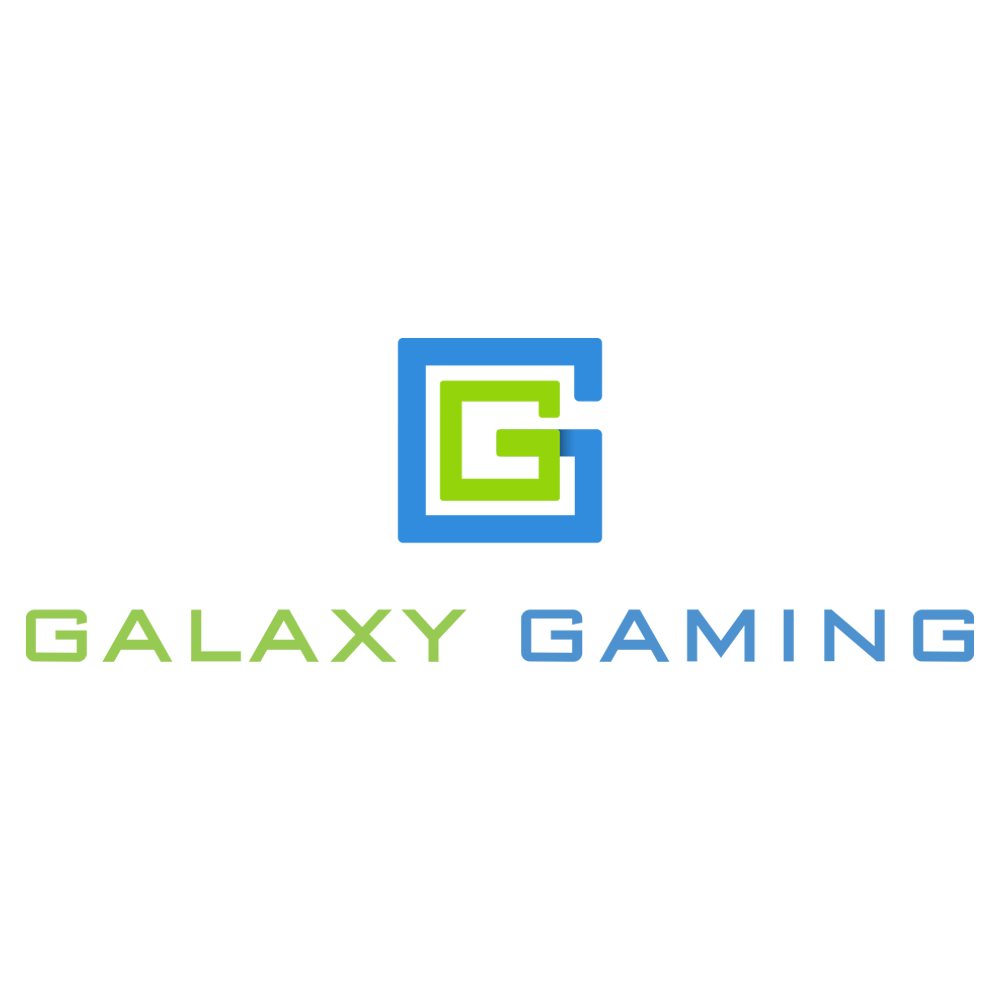