Three Wilds give players a spin of the multiplier wheel where they can also win Free Games. Each of the amazing Cai Fu Yun games offers a different style of Free Games. Cai Fu Yun Dragon™ offers a free games wheel that spins up more free games whenever it is triggered during free games. Cai Fu Yun Fortune™ has a wheel of added Wilds that spins before every free game. Cai Fu Yun Lion™ takes the multiplier wheel from the base game and increases all the values for an exciting free games series. Players can also chase explosive progressives, as the firecrackers light up as time increases between jackpot awards. Three paths to fortune wait for you! 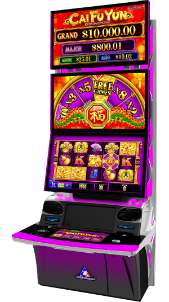 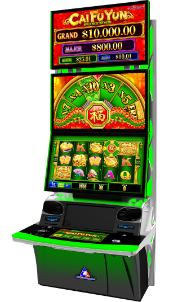 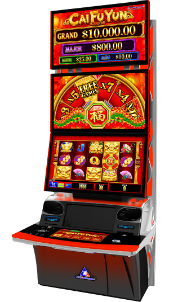