“Congratulations to Tamar M. from del Lago Resort and Casino for winning this year’s TournEvent of Champions The Million Dollar Event,” said Ed Peters, Executive Vice President, Sales and Marketing, at Everi. “Since its start as statewide slot tournaments in California and Washington in 2012, we have offered the premier slot tournament in North America filled with memorable experiences for all of the players and finalists. As we have expanded the campaign across the U.S. and Canada with hundreds of thousands of players participating on an annual basis, we have had many unforgettable nights at each of the partnering casinos’ qualifying events and unmatched entertainment and excitement at The Million Dollar Event in Las Vegas every year. This success is not possible without the commitment of our partner casinos, our promotions team, and sponsors.”

The 2019 TournEvent of Champions kicked off in May 2019 featuring two tour buses traveling more than 20,000 miles across North America with The Money Man®, Everi’s iconic brand ambassador, to visit 86 partner casinos. More than 230,000 participants competed in TournEvent qualifiers to identify the top 153 players who competed in The Million Dollar Event on October 16 for a share of more than $1.3 million in cash prizes, including the One Million Dollar* top prize. The 2019 TournEvent of Champions was sponsored by Effinet, PC Promotions, Southern California Gaming Guide, and Unistar-Sparco Computers, Inc.

This year’s event also included a charity slot tournament between rounds 1 and 2 of The Million Dollar Event during which $10,000 will be donated to winners’ charities of choice. Some of the industry’s most subscribed to slot stars on YouTube and well-respected trade journalists and publishers participated in the Slot Star Charity TournEvent. Jason with King Jason Slots came in first playing for Autism Speaks, followed by Sarah with Slotlady in second place for Cancer Research Institute, and Diana Evoni with Vegas Slot Machine Videos in third place for Sunday Friends.

* The One Million Dollar top prize payable in periodic payments over 20 years or in a lump sum, present day cash value payment. 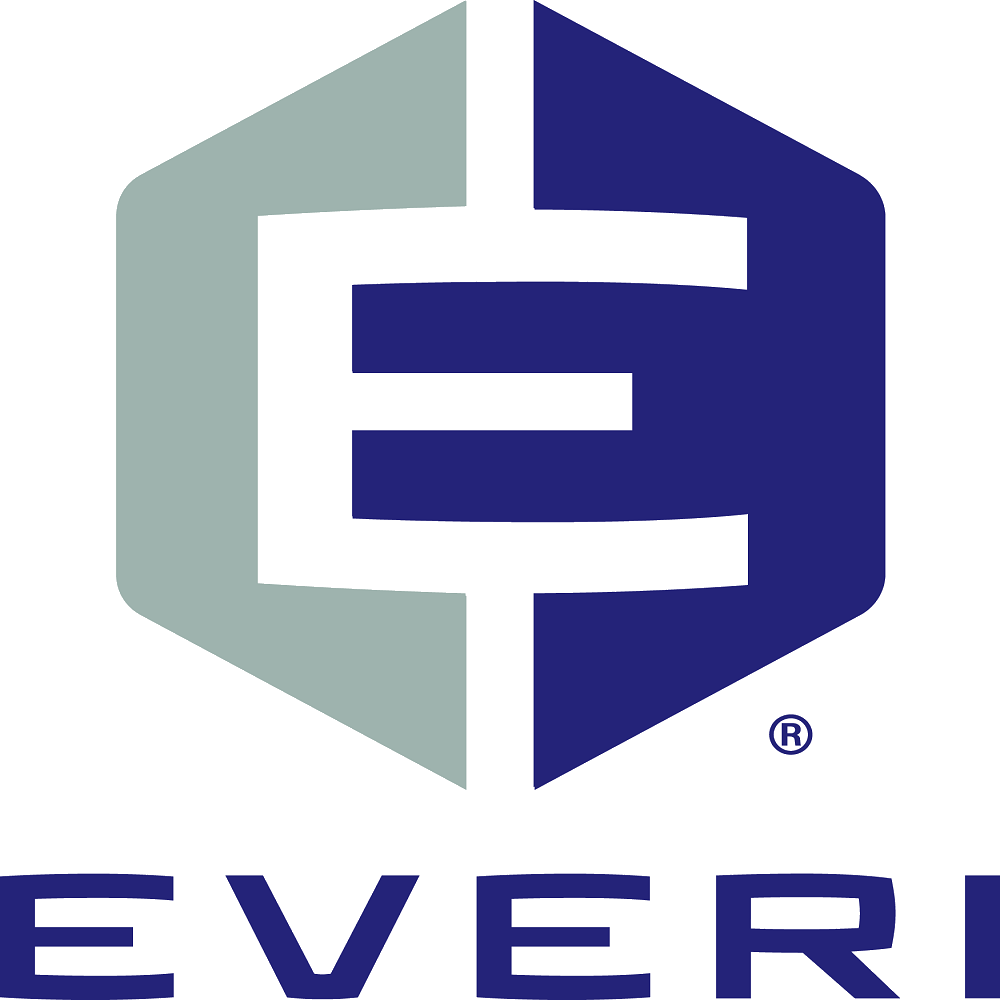